In 2019, Oxford’s first Swift Tower was installed near the University Parks’ pond. The structure contains 25 nest boxes for endangered swifts, and is based on the outcome of a public design competition run by the Oxford Swift City project, with the winning entry coming from Jonathan Wheeler of Lower Radley.

The tower received planning permission in late 2018 and will help advance the University’s efforts to deliver its Biodiversity Strategy by providing much needed nesting space for swifts. These beloved birds are in long-term decline throughout much of Britain, with their numbers falling by more than half between 1995 and 2015, partly because of the increasing scarcity of suitable nesting sites. 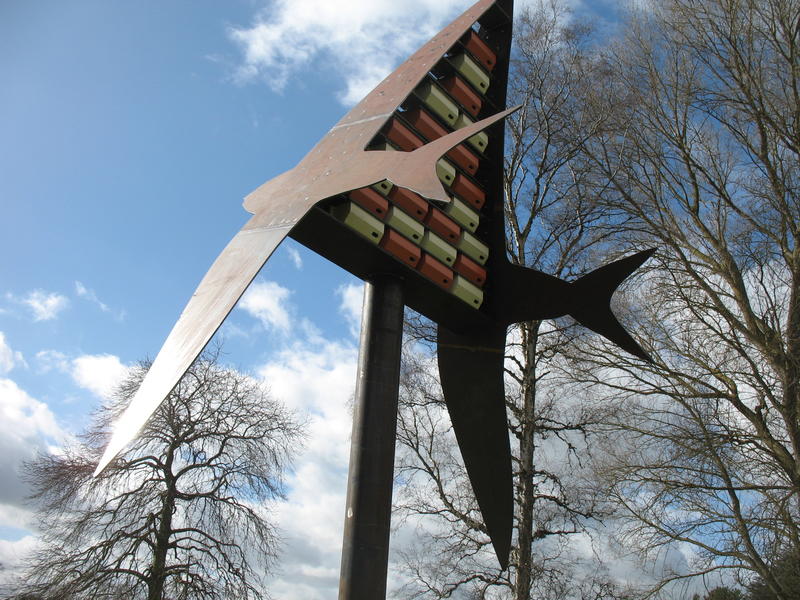