Aerial Photographs of the Crop Marks in the University Parks

The photographs and interpretation show the Bronze Age and Romano-British remains in the University Parks, revealed by differential growth of vegetation during a dry summer. These crop marks are due to the longer and lusher growth of grass and weeds over ditches and other soil-filled excavations in the terrace gravels which form the substratum of the Parks area. 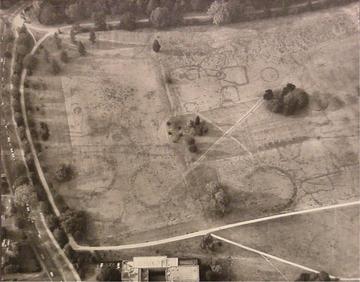 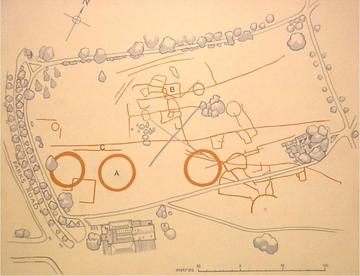 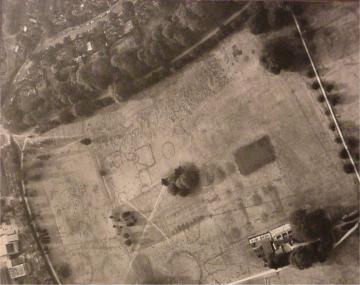